Located 202km east of Perth along the Great Eastern Highway, the Shire of Kellerberrin includes the townships of Kellerberrin and Doodlakine as well as the localities of Baandee, North Baandee, Daadening Creek, Woolundra and Kodj Kodin.

The Shire is principally an agricultural and farming area for grain and sheep although more recent growth has occurred in the manufacture of agricultural equipment. 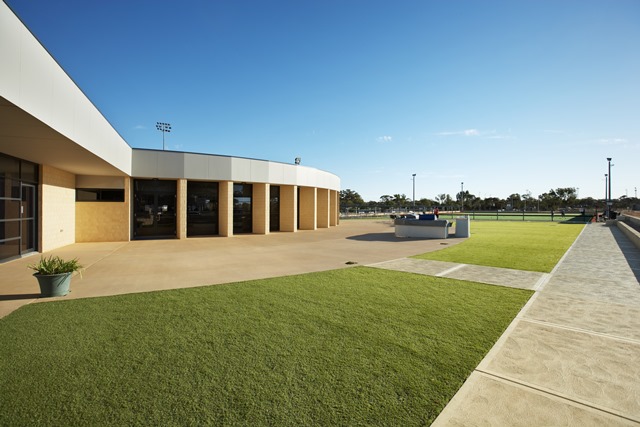 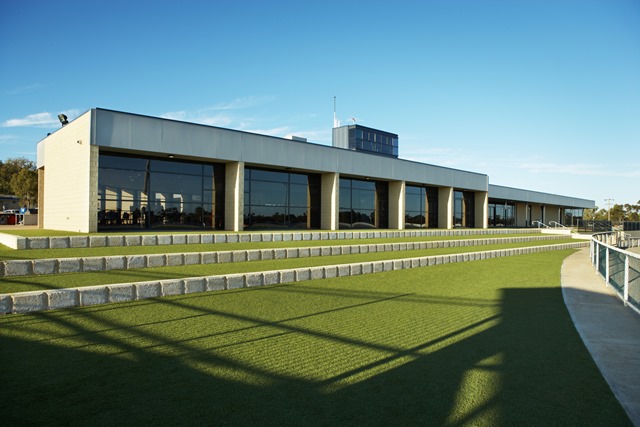 Prior to the arrival of Europeans, the area was home to people from the Balardung Aboriginal language group.

The area around Kellerberrin was not settled by Europeans until 1861. In that year, an expedition passed through the area and observed that “there was a spring and about 2000 acres of tolerable grazing land”.

The first settler, E. R. Parker, moved into the area in 1861 with a flock of sheep and over the next decade he was followed by a number of graziers who took up large runs and survived by a combination of sheep grazing, a little wheat growing, some sandalwood cutting and some horse breeding.

The area experienced a dramatic change in 1887 when gold was discovered at Southern Cross. Prospectors and fossickers headed for the goldfields on the Old York Road which cut through the district.

When the railway moved further west the township at Doodlakine died and Kellerberrin became the district centre. The Doodlakine Post Office was moved to Kellerberrin and in 1897 the Agricultural Hall was built.

The name Kellerberrin is Aboriginal and is derived from the name of a nearby hill. The hill was first recorded as “Killaburing Hill” by an explorer in 1861, but in 1864 the explorer Charles Hunt recorded it as Kellerberrin Hill. One source claims that Kellerberrin is the name for the fierce ants that are found in the area, while another gives it as meaning “camping place near where rainbow birds are found” – kalla means camping place or place of, and berrin berrin is the rainbow bird. 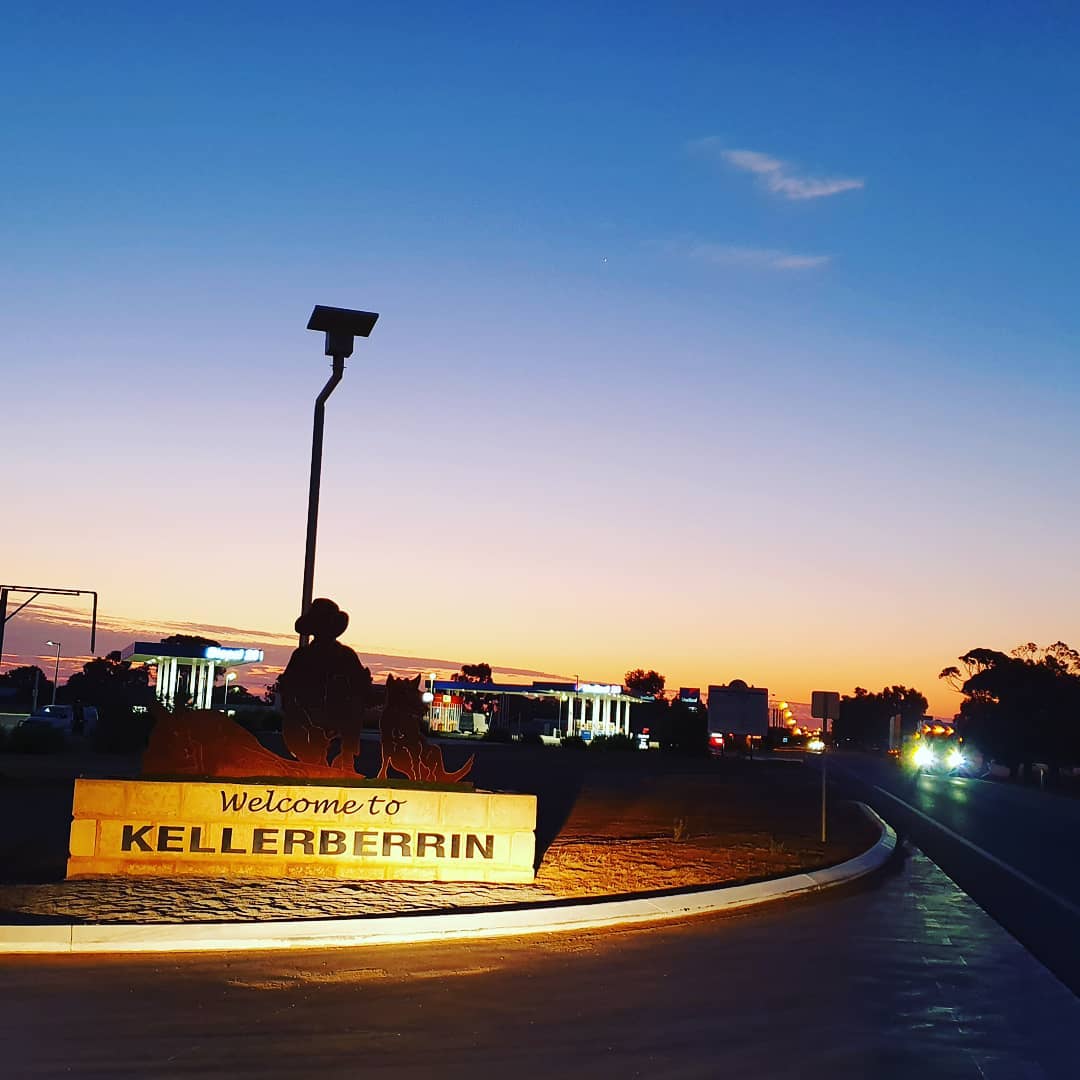 Agriculture is the largest output generating sector, with an estimated annual output of $46.973 million

Agriculture is the largest industry of employment, supporting an estimated 115 jobs

Located in the centre of town, Centenary Park has been recently redeveloped to feature a new Skate Park as well as a Naturescape Playground. Park also features picnic and barbecue area, seating, new paths and sensory garden. 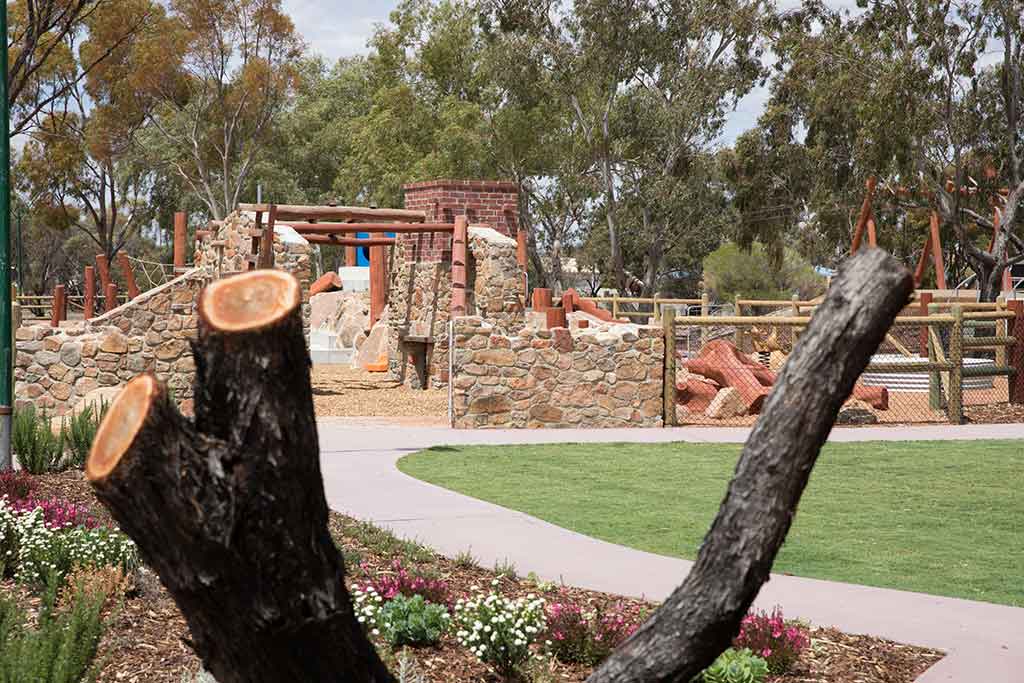 Offers spectacular views over the townsite of Kellerberrin and beyond. Features lookout platform and picnic facilities. 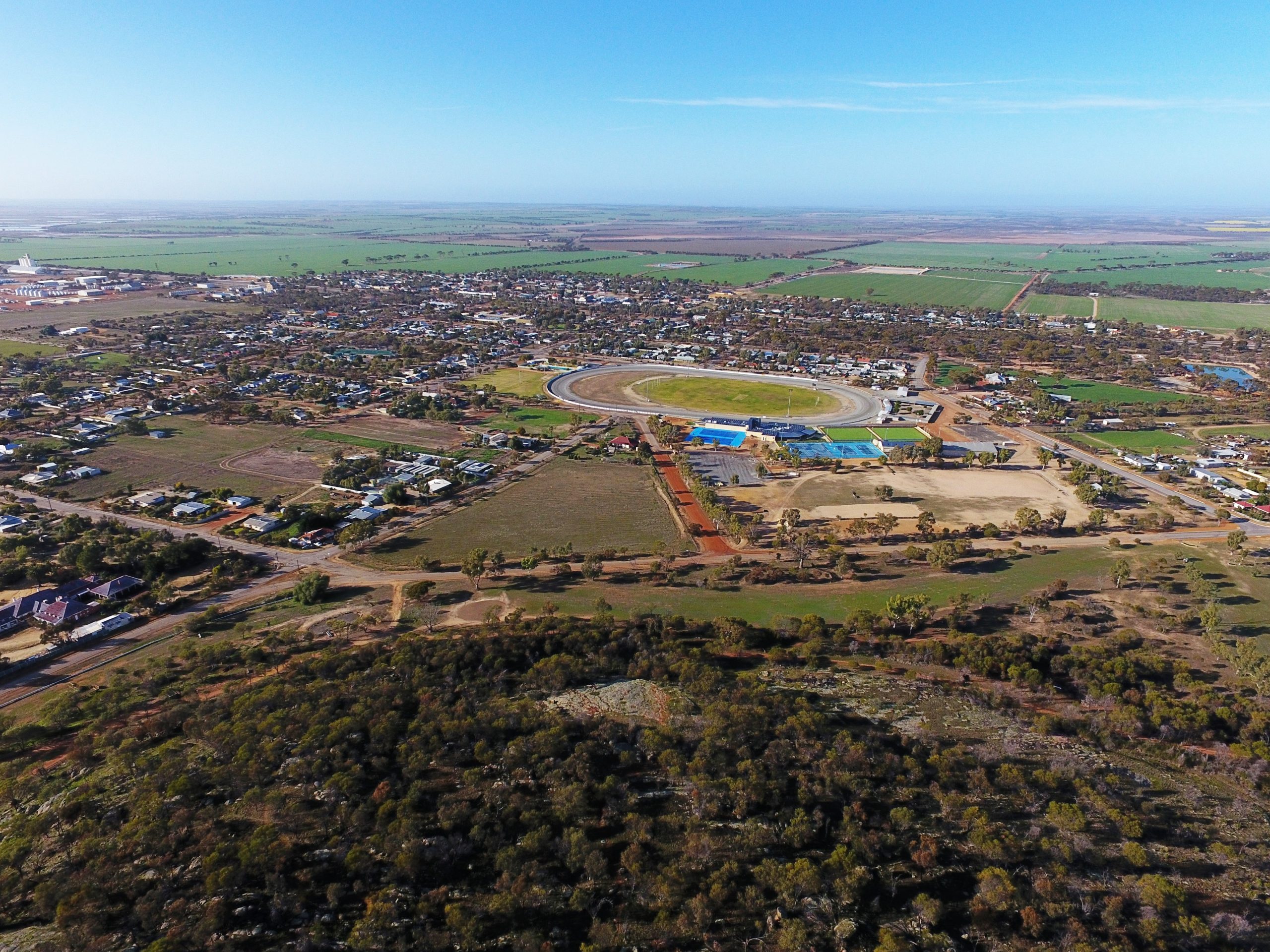 A popular Ski Lake 25km east of Kellerberrin off the Great Eastern Highway. The lake is a gazetted water-skiing area – when the lake is full, dependent on seasonal conditions. A boat ramp, showers and toilets are located at this popular spot. 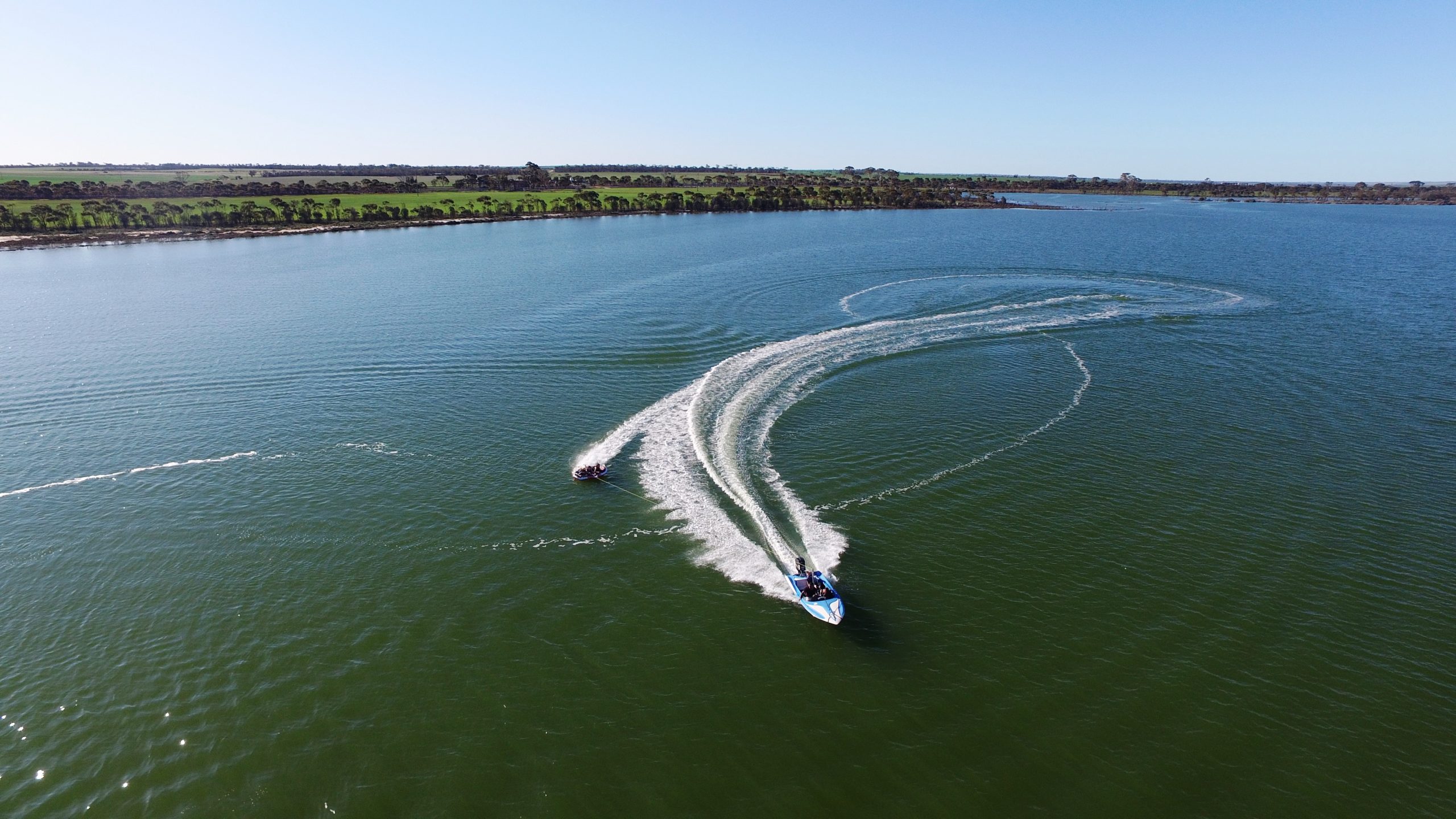 The Kellerberrin Speedway is a community based club who run race meetings in conjunction with Perth TQ Car Club. The club hosts an average of five meets per year, the events showcase a variety of motorcar racing and draw in competitors and spectators from all over the state. 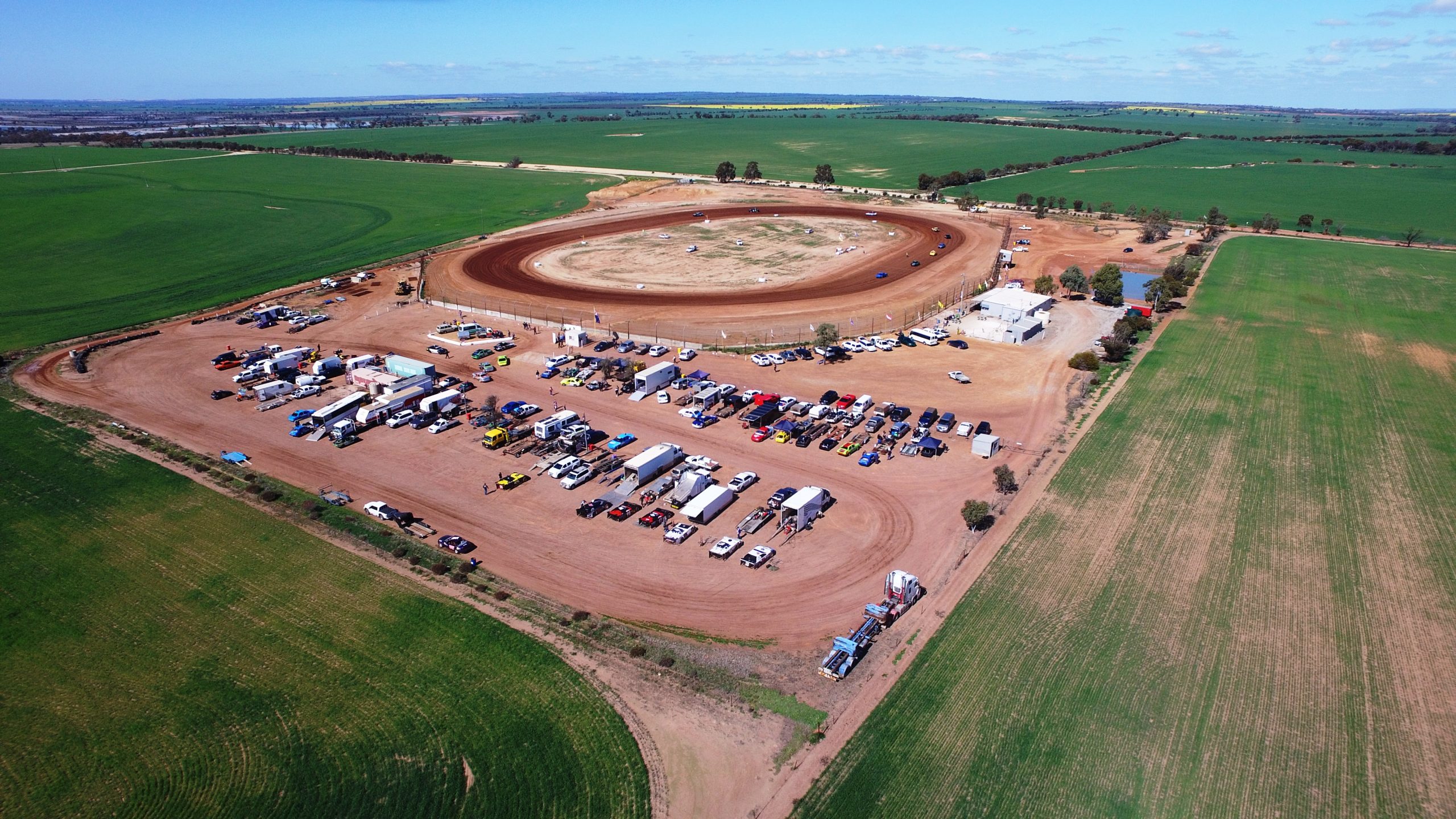 The Central Wheatbelt Harness Racing Club Inc. (CWHRC) was formed in the year 2000. The CWHRC conduct 12 race meets each season. Meets are held in Kellerberrin at the Greater Sports Grounds.

A former Blacksmith shop come Holden dealership from the 60’s to 2004, now houses a small collection of Holden cars and memorabilia from days gone by. Open by request only generally daily. 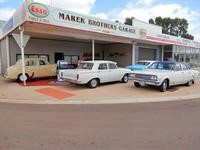 Folk Museum featuring local memorabilia is located in the old agricultural hall (built 1897). Old farming machinery and implements are located next to the building in the grounds of Pioneer Park. A key can be collected from the Shire Offices during business hours Monday to Friday alternatively the Museum is manned by volunteers of the Kellerberrin Historical Society every Sunday between 2pm & 4pm.

This is considered to be an excellent drive during the wildflower season with many varieties of wildflowers along the route. The Kellerberrin countryside is covered in wildflowers during the spring with two excellent places to enjoy the flora being Durokoppin Wildlife Sactuary 27km north and Charles Gardner Nature Park, 35km south west.

The Rock is situated within the Kokerbin Nature Reserve which is administered by the Department of Parks and Wildlife. Also known as Kokerbin Hill, it is the third largest monolith in Australia and is recognized as an interesting unspoilt spot for flora and fauna study. It covers 9 hectares and is 122m high with interesting formations, caves and a deep well on the western side. Situated approximately 30km south of Kellerberrin. Picnic and barbecue facilities are available that creates an ideal location for a pleasant outing with family and friends. 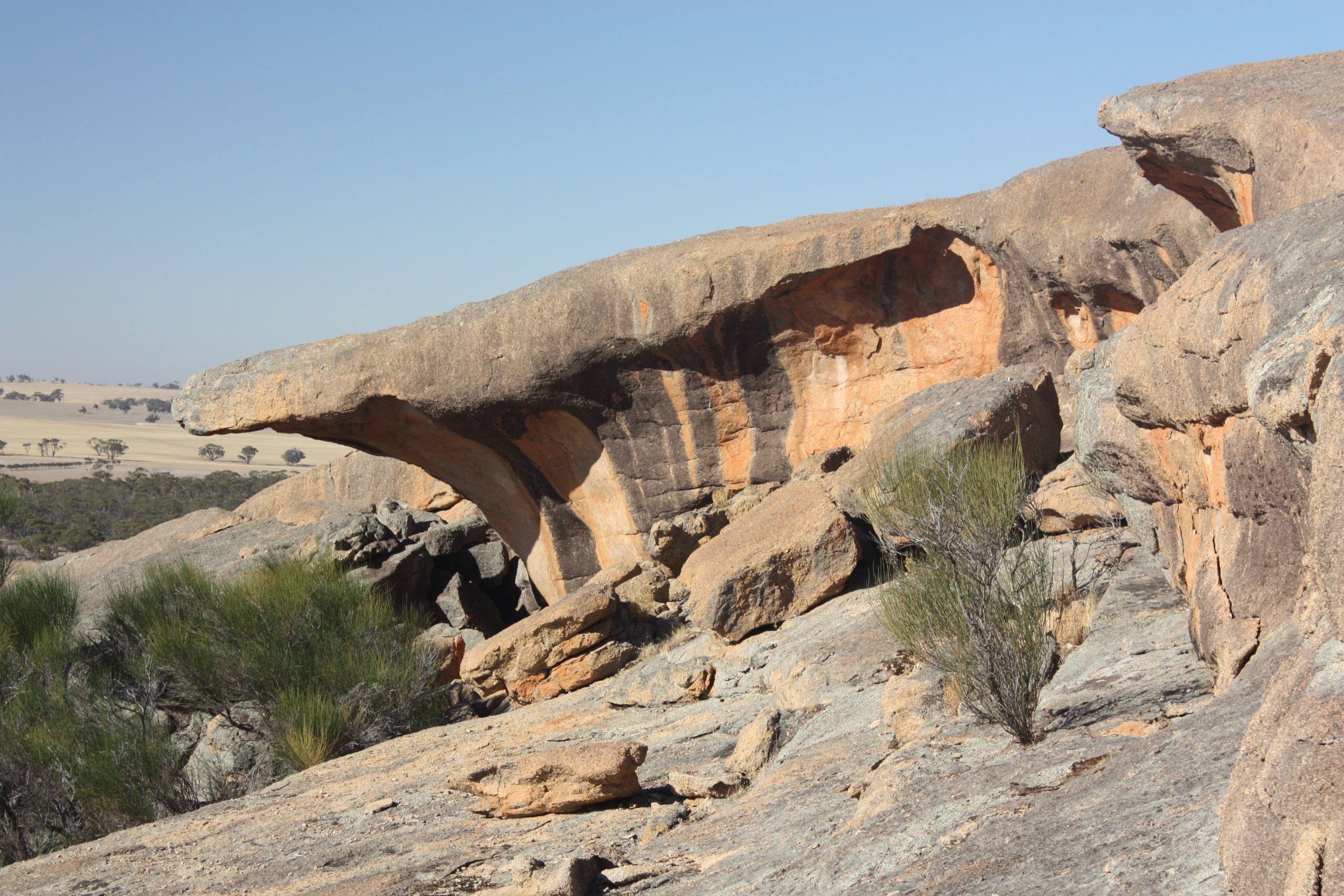 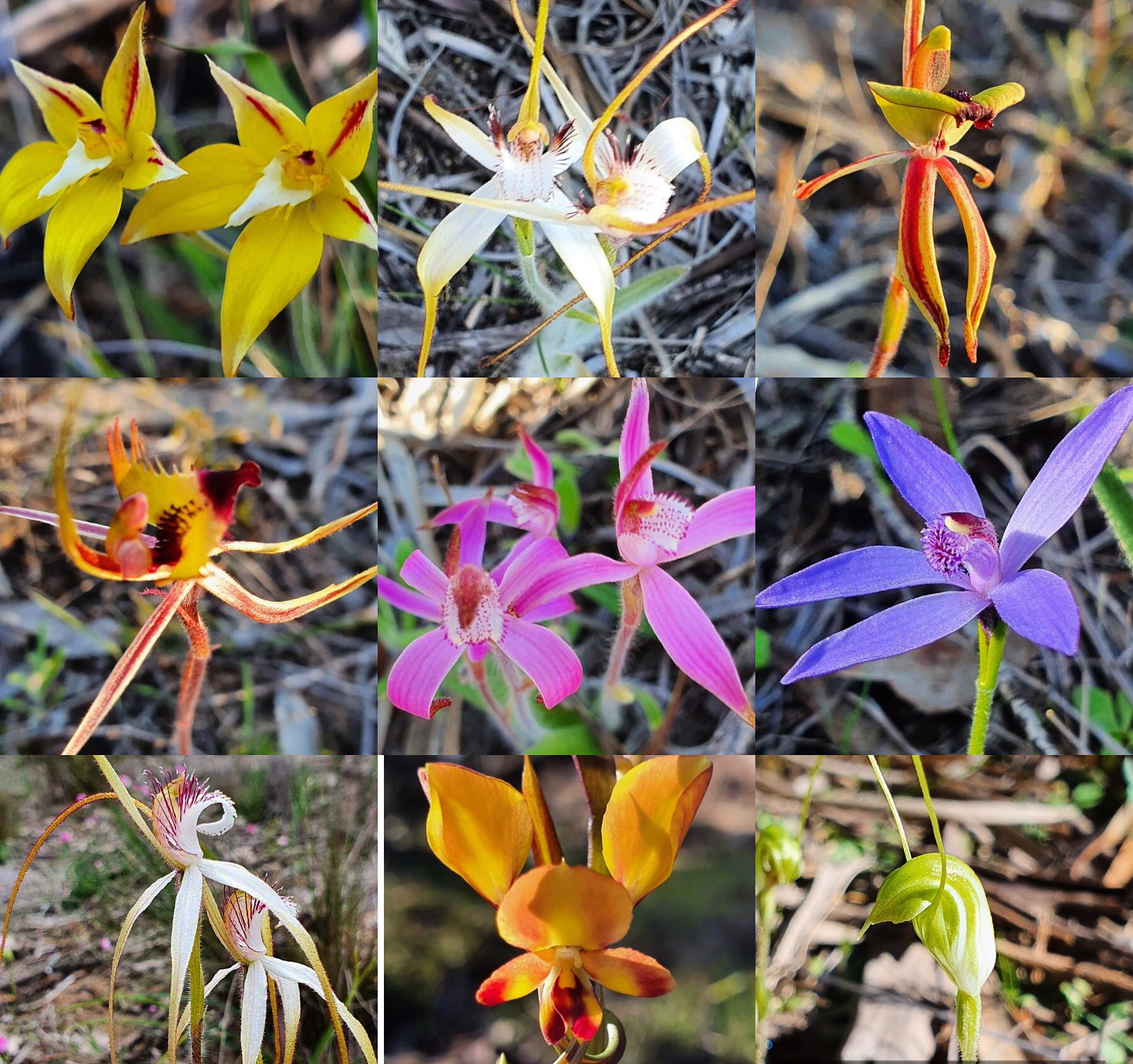 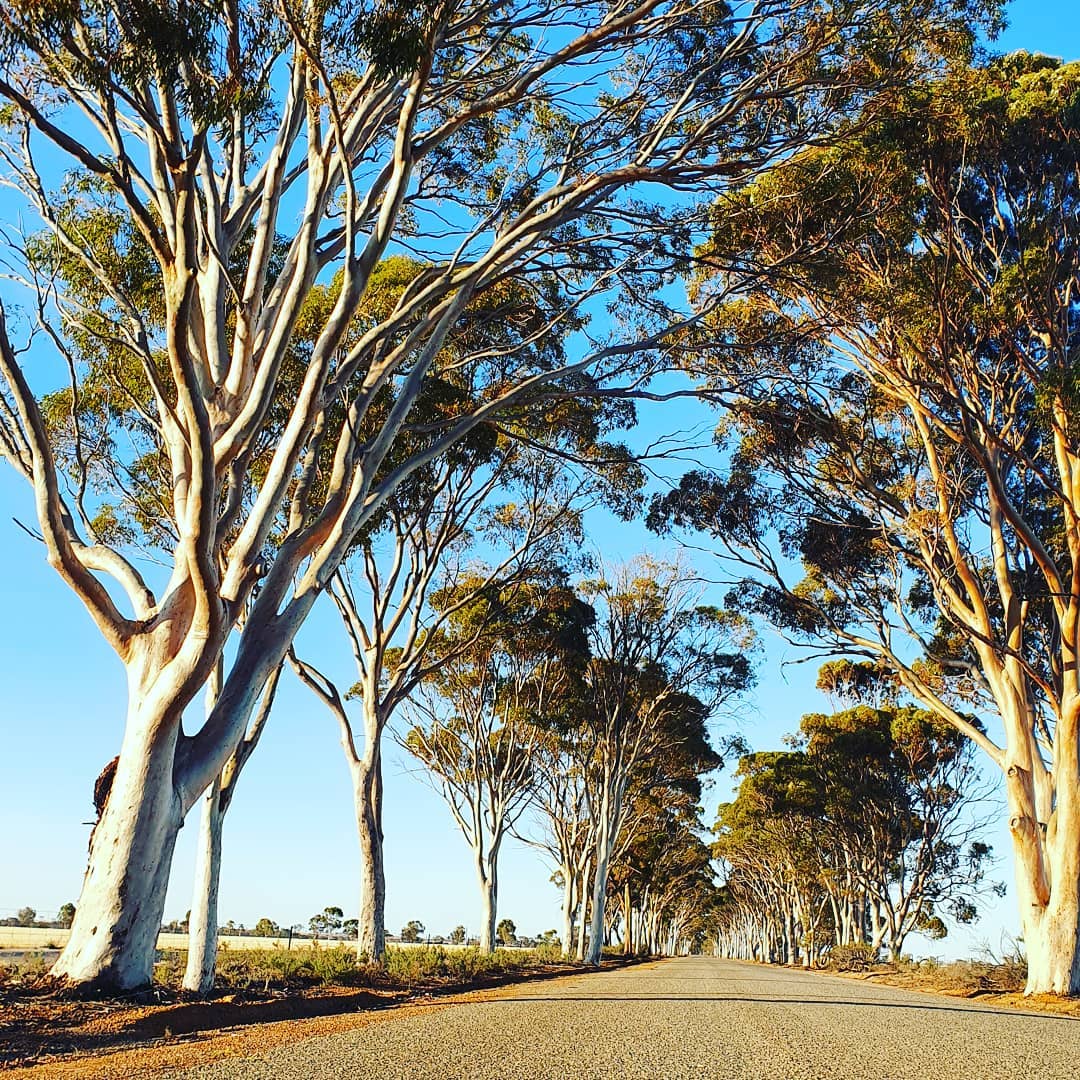 For more information about what there is to see and do, and where to stay in the  Shire of Kellerberrin visit:

Connect with the Shire of Kellerberrin 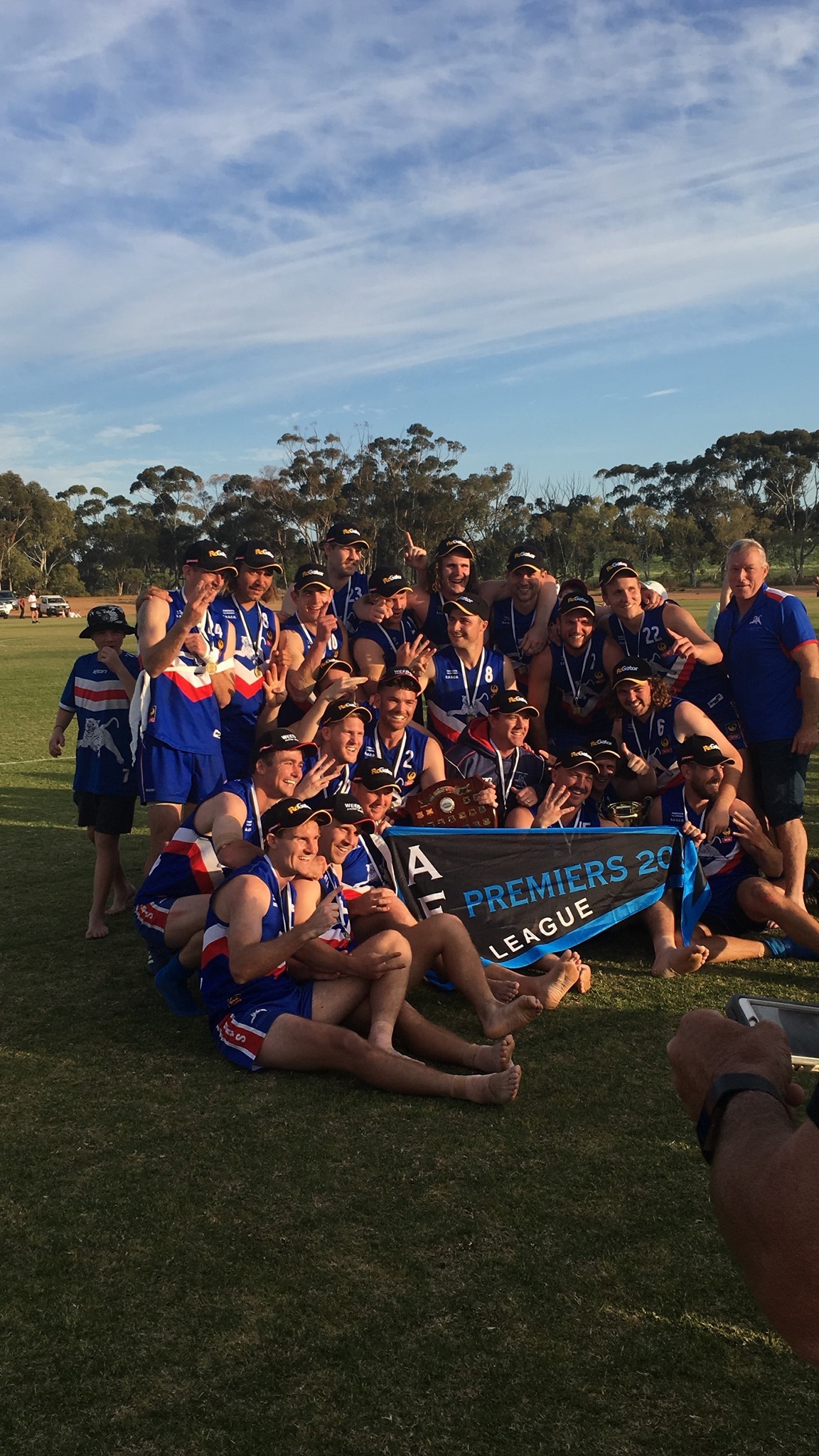