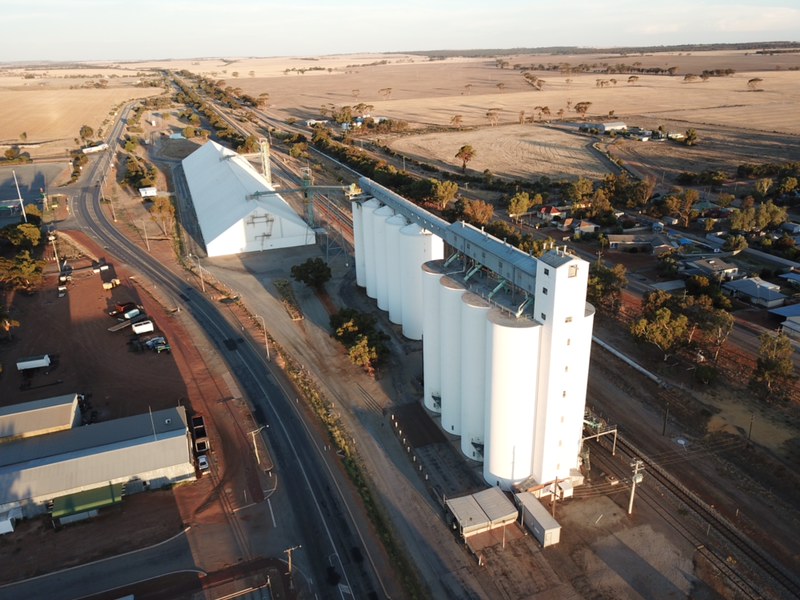 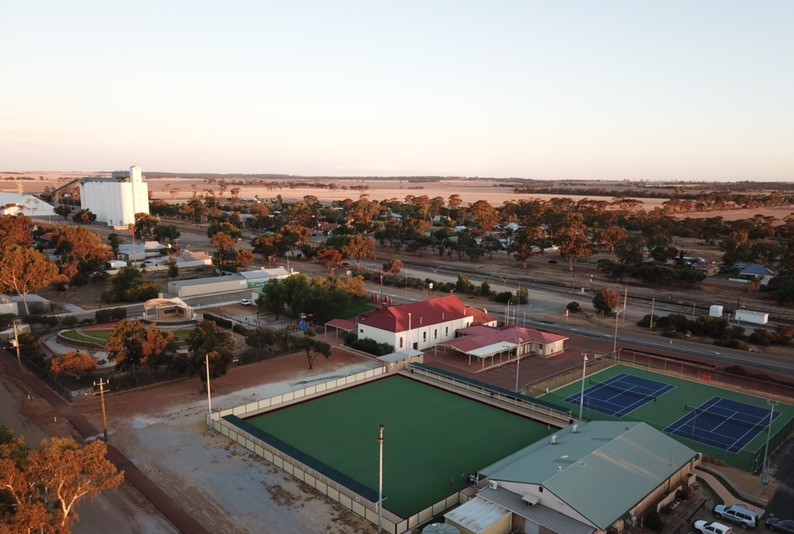 Tammin was first settled in 1893 by John Packham with more settlers arriving in the 1900’s. The town of Tammin was gazetted in 1899.

The name “TAMMIN” means grandmother or grandfather according to the “Descriptive Vocabulary of Aborigines of WA” by G F Moore. Other theories are, that Tammin was named after the Tamma, a small animal that once inhabited the area or the Tamma bush which grows throughout the district.

In the early 1900’s Tammin was the site of the Kitchener Park – Military Manoeuvring Ground covering an area of 17,400 hectares. The site came into prominence when Field Marshal, Viscount Kitchener visited the area during his visit to Australia in 1910.

European settlement continued to grow and with the completion of the Goldfields Water Supply and the railway line to Kalgoorlie, the township grew along with necessary shops and facilities.

Yorkrakine, 30km north of Tammin, became a small township with a post office, store and hall.

In 1948 Tammin became a Road Board in its own right, having previously been part of the Meckering Road Boards and later the Cunderdin-Meckering-Tammin Road Boards. With the change in Local Government Act it became the Shire of Tammin in 1961.

In 1987 a Company known as Farmdale was formed with fifty shareholders from the Community purchasing the local hotel and a garage. This was done to retain both in the town. The garage and hotel have since been sold. 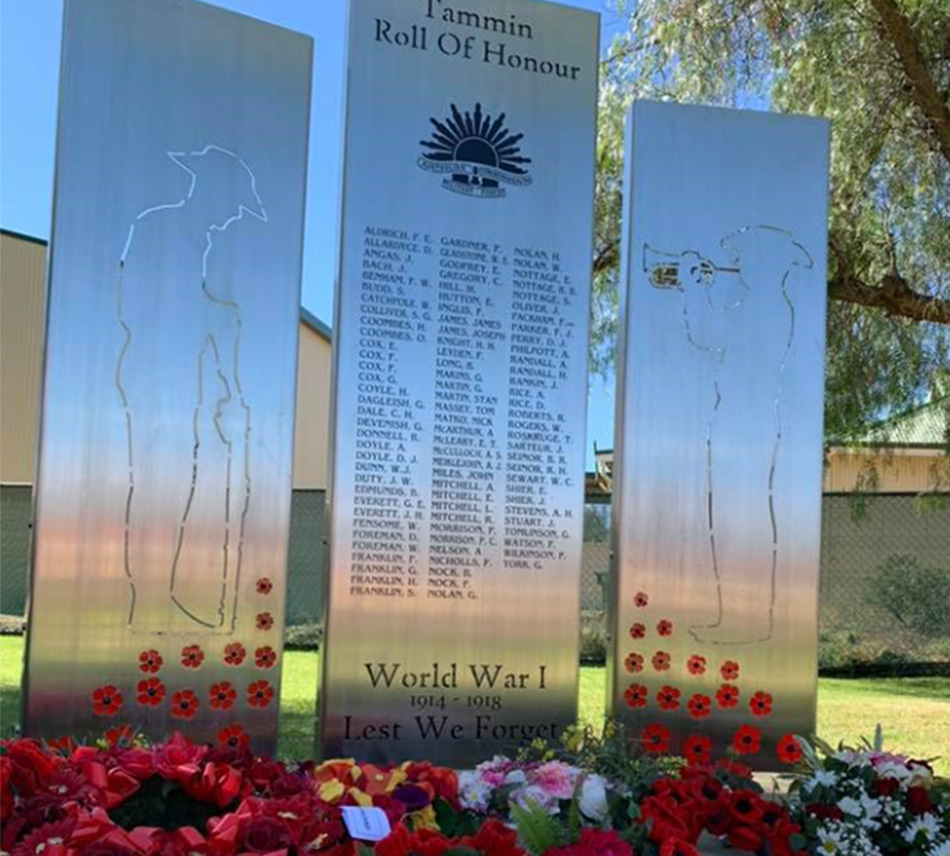 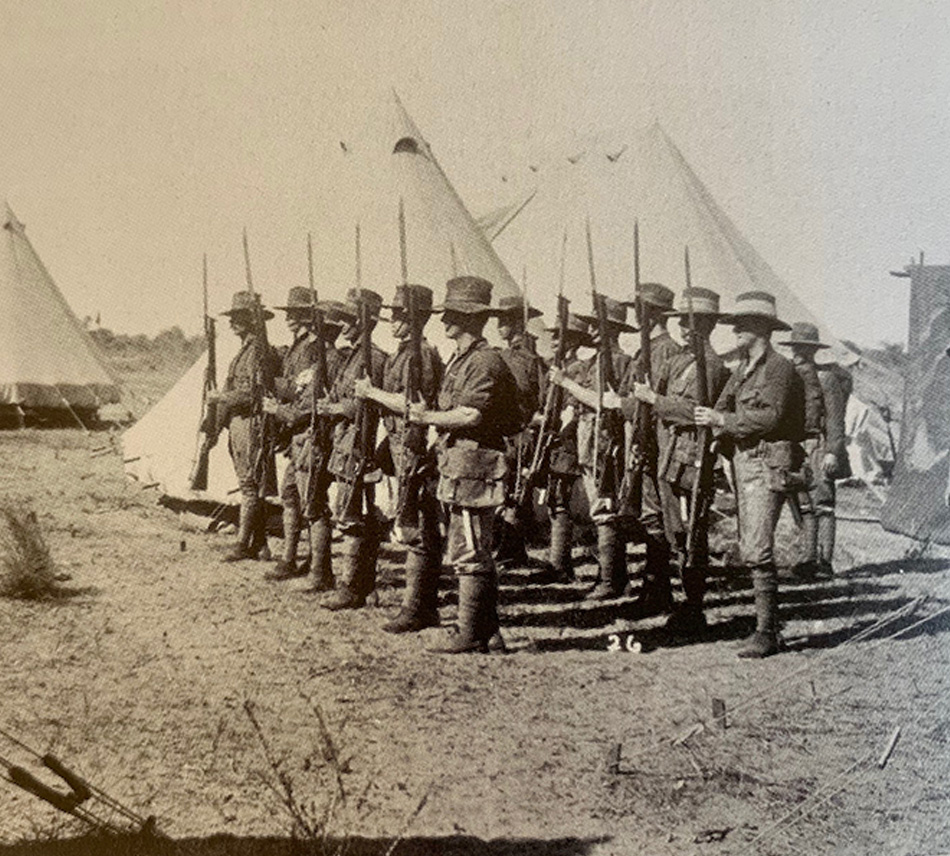 Agriculture is the largest output generating sector, with an estimated annual output of $35.295 million

Agriculture is the largest industry of employment, supporting an estimated 90 jobs 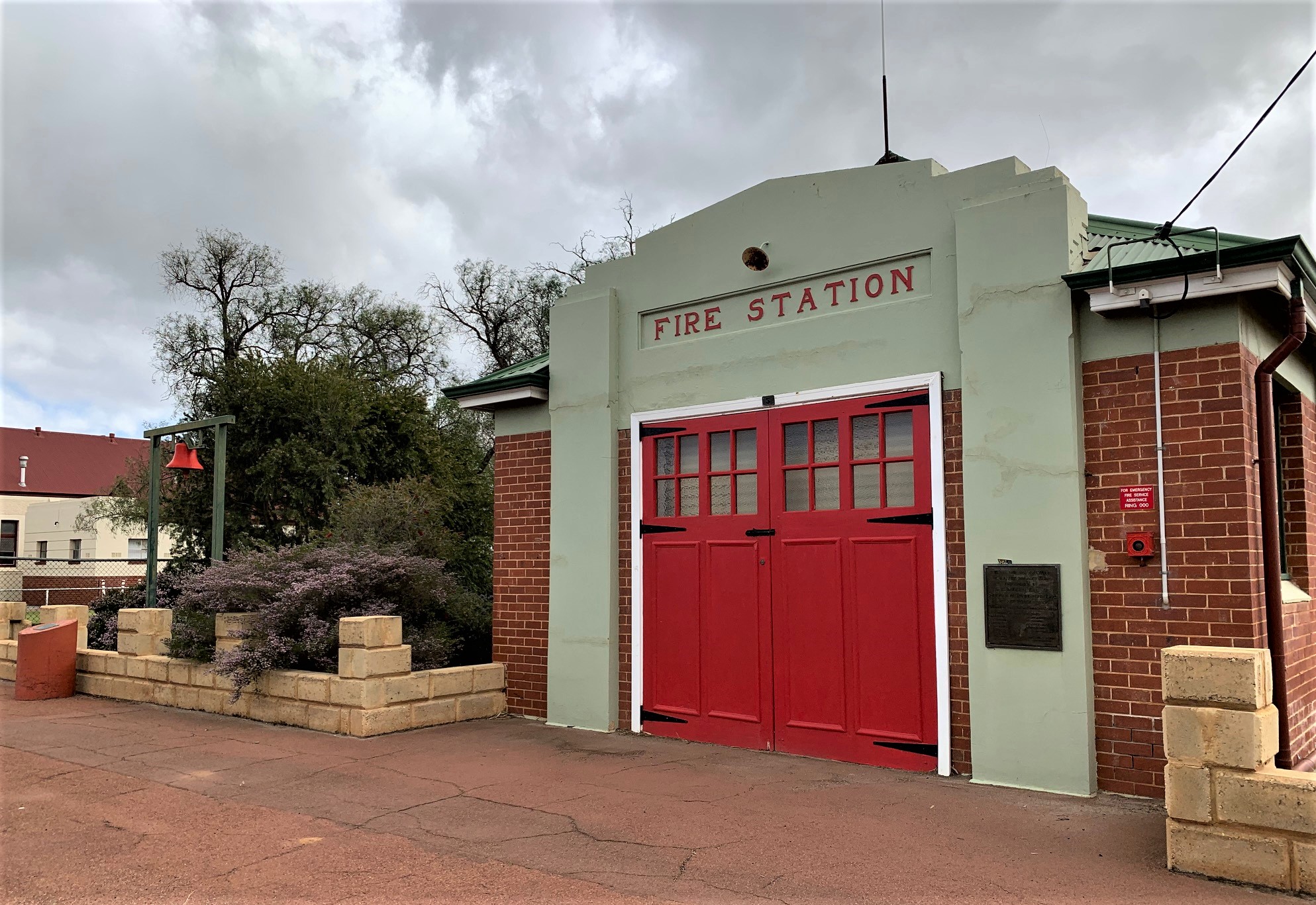 Opened in April 2005, Kadjininy Kep is a peaceful and comfortable outdoor recreational area (amphitheatre) which provides a shaded grassed area with BBQ facilities available for day trips or when passing through. The amphitheatre is also used as a venue for outdoor concerts, theatre and seminars. 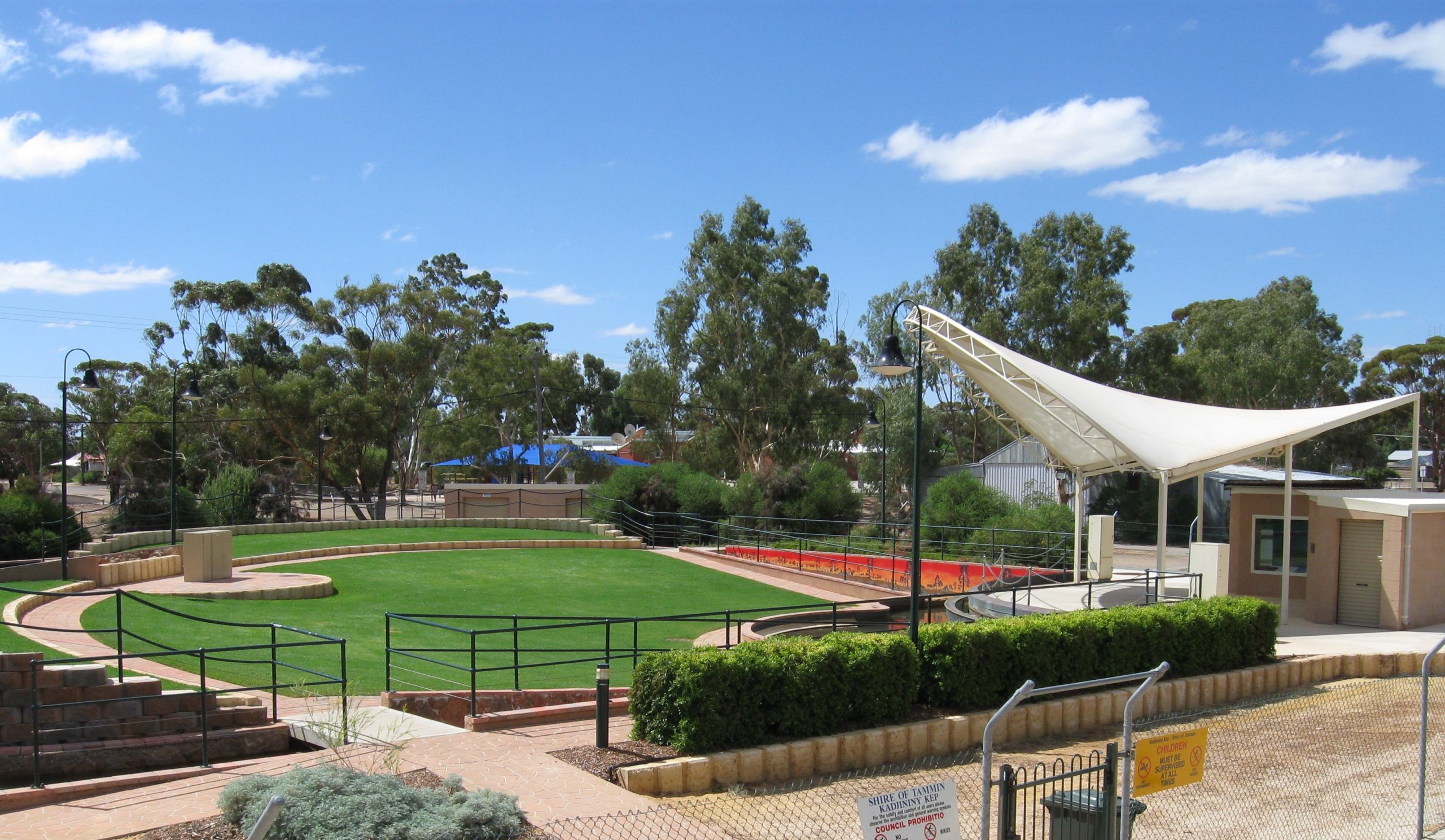 An area of 600 hectares of natural vegetation 16kms south of Tammin. It contains a wide variety of wildflowers and understorey, some of which are unique to the region. 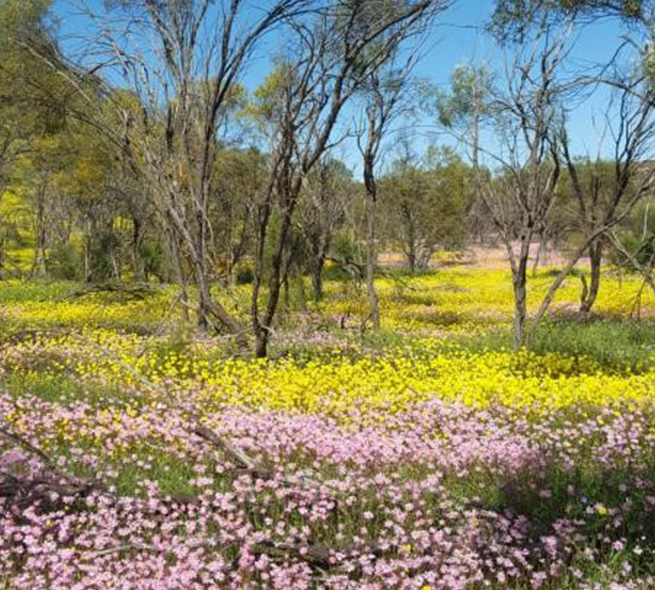 This is a solid granite outcrop known as Yorkrakine Rock. Standing 341m high and covering 160 hectares the rock provides excellent opportunities for recreational walkers and climbers. The strip of native flora surrounding the outcrop (one of the largest of its kind in WA) is an important haven for native flora and fauna. 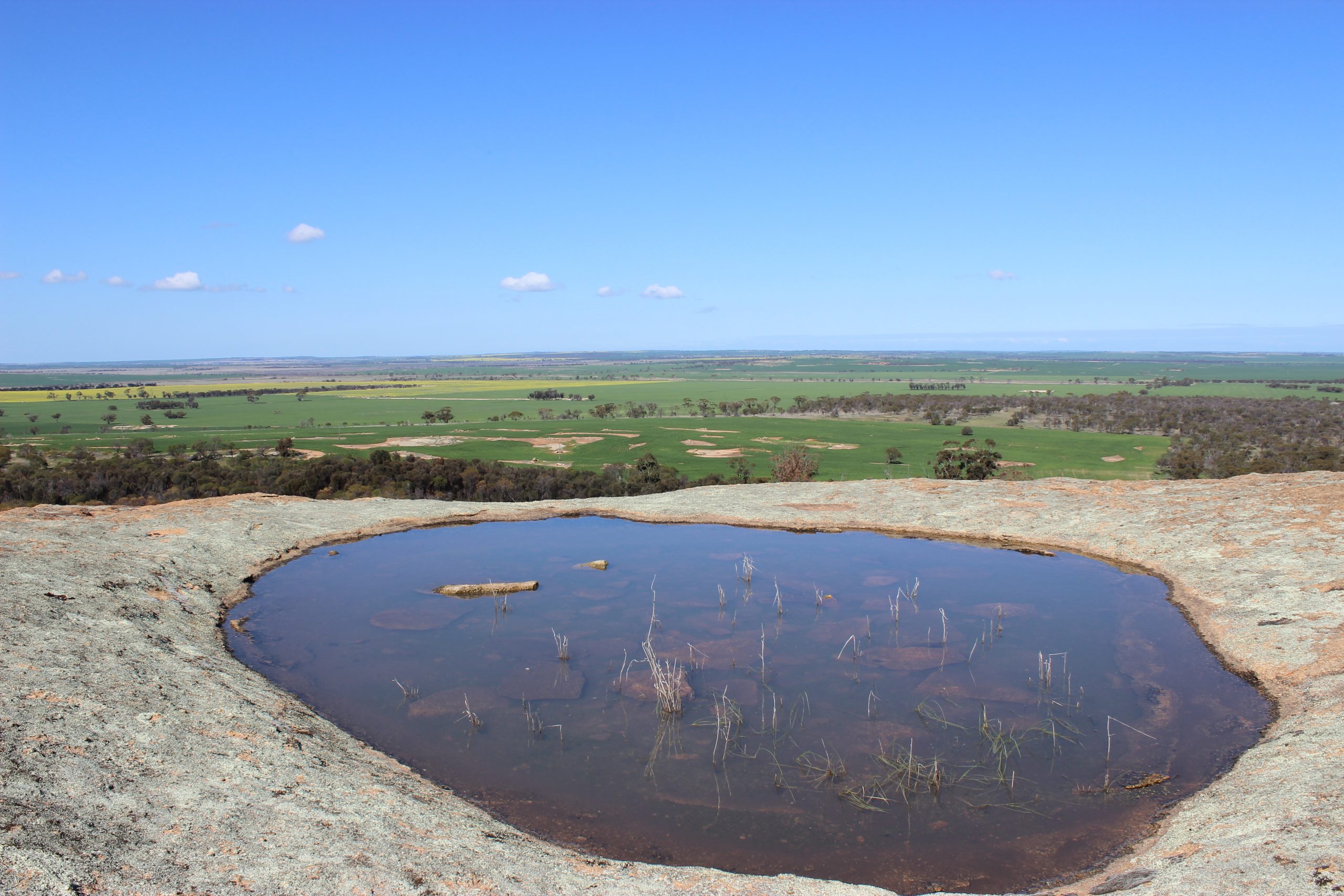 One of the many watering points founded by Surveyor Hunt, this well was used by prospectors and others en-route to the Goldfields. This historical site welcomes travellers to the area with scenic surrounds and picnic facilities. 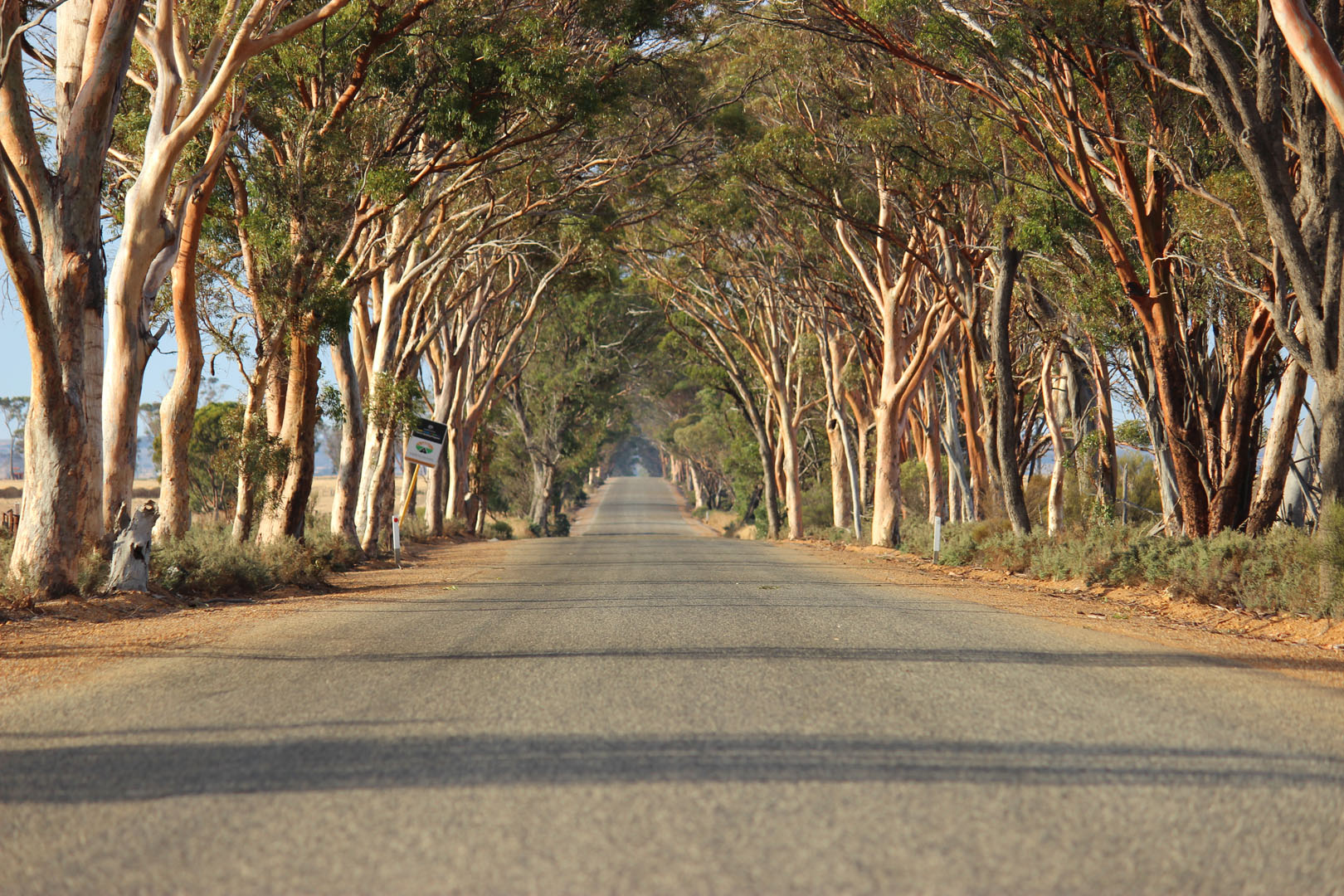 For more information about what there is to see and do, and where to stay in the Shire of Tammin visit:

Connect with the Shire of Tammin 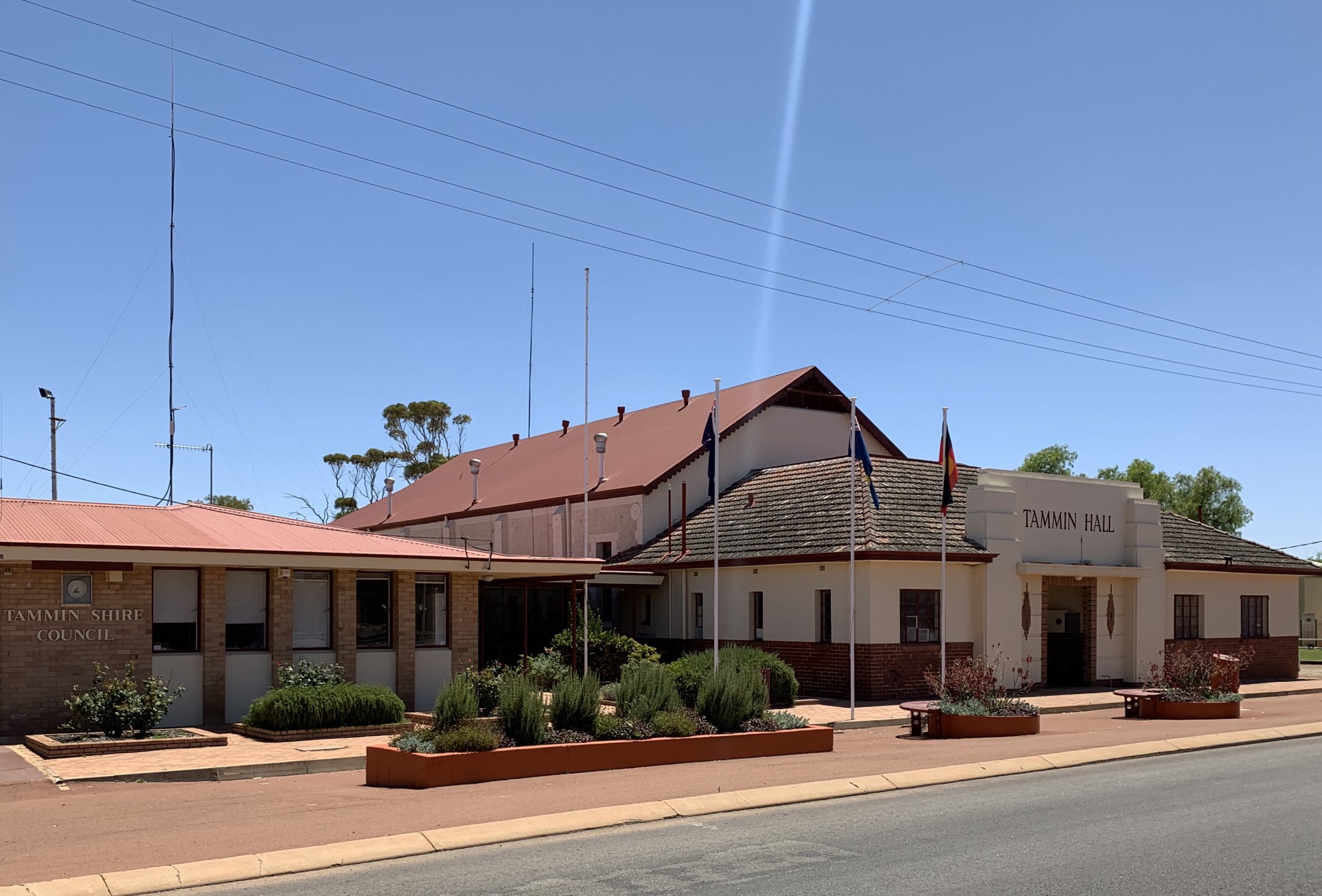