The WEROC region covers an area of 43,136km² in the Eastern Wheatbelt, encompassing six Local Government areas. The estimated resident population of the WEROC region is 7,412 (ABS Census 2016). Merredin as the largest town within the WEROC region, acts as a regional hub for government, population services and commerce.

The WEROC area is a region of small businesses with 52.4% of registered businesses being non-employing and a further 44.8% employing less than 20 people. Agriculture is the largest industry by volume of registered businesses and is also the principal industry of employment across much of the WEROC region. While agriculture is still an important employer, within the Shires of Yilgarn and Westonia mining (gold and iron ore) is the largest industry of employment.

The WEROC regions Gross Regional Product (GRP) is estimated at $1.335 billion (19.5% of the total GRP for the Wheatbelt).

An estimated resident population of 7,412 accross the WEROC region

Agriculture accounts for 44% of registered businesses across the WEROC region

The Board of WEROC Inc. consists of two representatives from each of the six Member Councils. Representatives are elected by their Councils for a term of two years. 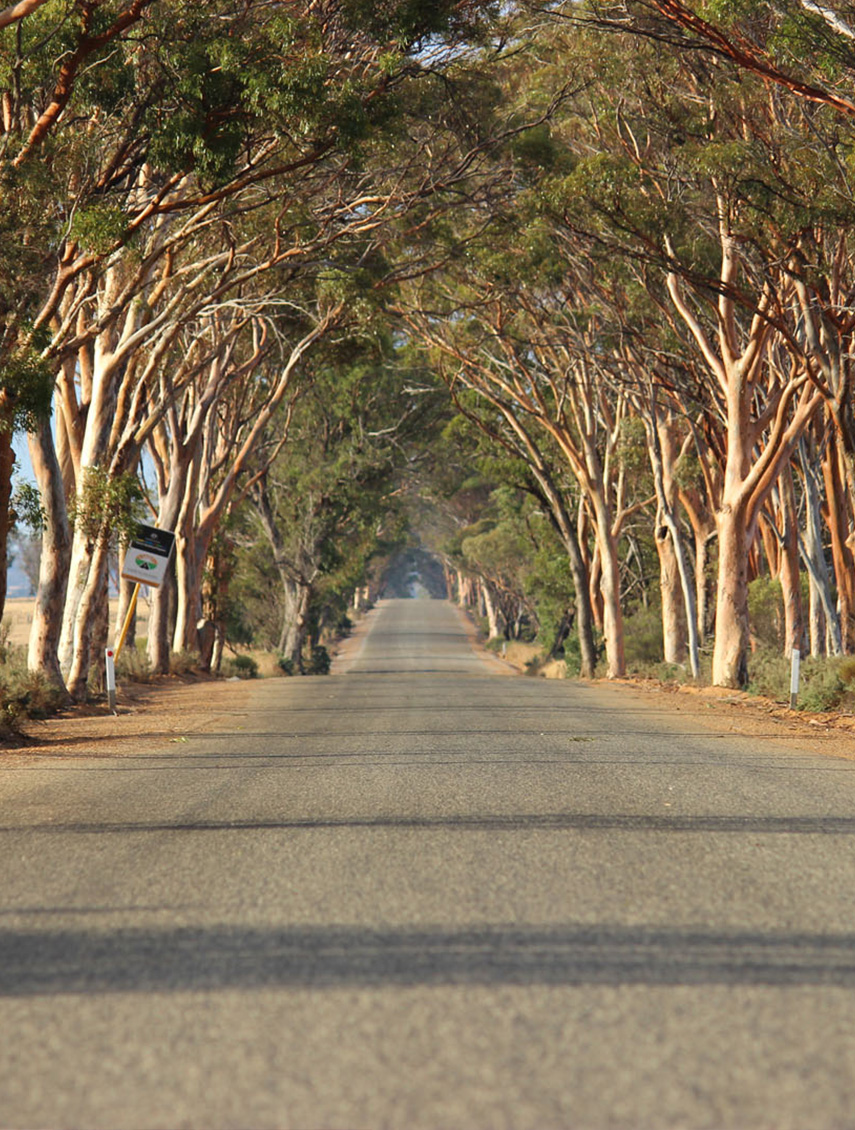 For the Wheatbelt East to grow and prosper.

Working together to enhance the regions sustainability through investment and innovation.

Commitment to our Region: We will ensure that in everything we do, we consider the best interests of the people that live and work in or visit the communities of the Eastern Wheatbelt.

Collaboration: We will work together as a united group to prioritise and address important issues impacting on our region, and to achieve outcomes that cannot be accomplished individually.

Regional Leadership: We will be a strong partner and voice representing our region.

Integrity: We will act with integrity, building lasting partnerships based on honesty and trust.

Accountability: We are committed to good governance and accountability in delivering outcomes for our region. We will ensure our stakeholders have genuine involvement in decision making and that we communication openly, accurately, and effectively with all those who are impacted by the decisions or actions that we take.

Innovation & Excellence: We value innovation and strive for continuous improvement in delivering positive outcomes for our region.

The Board of WEROC Inc. have identified five strategic priorities which will guide the actions and activities of the organisation over the near term (one to three years). These were determined based on alignment to identified state, regional and local priorities, and the capacity for WEROC Inc. to influence and create change for the better.